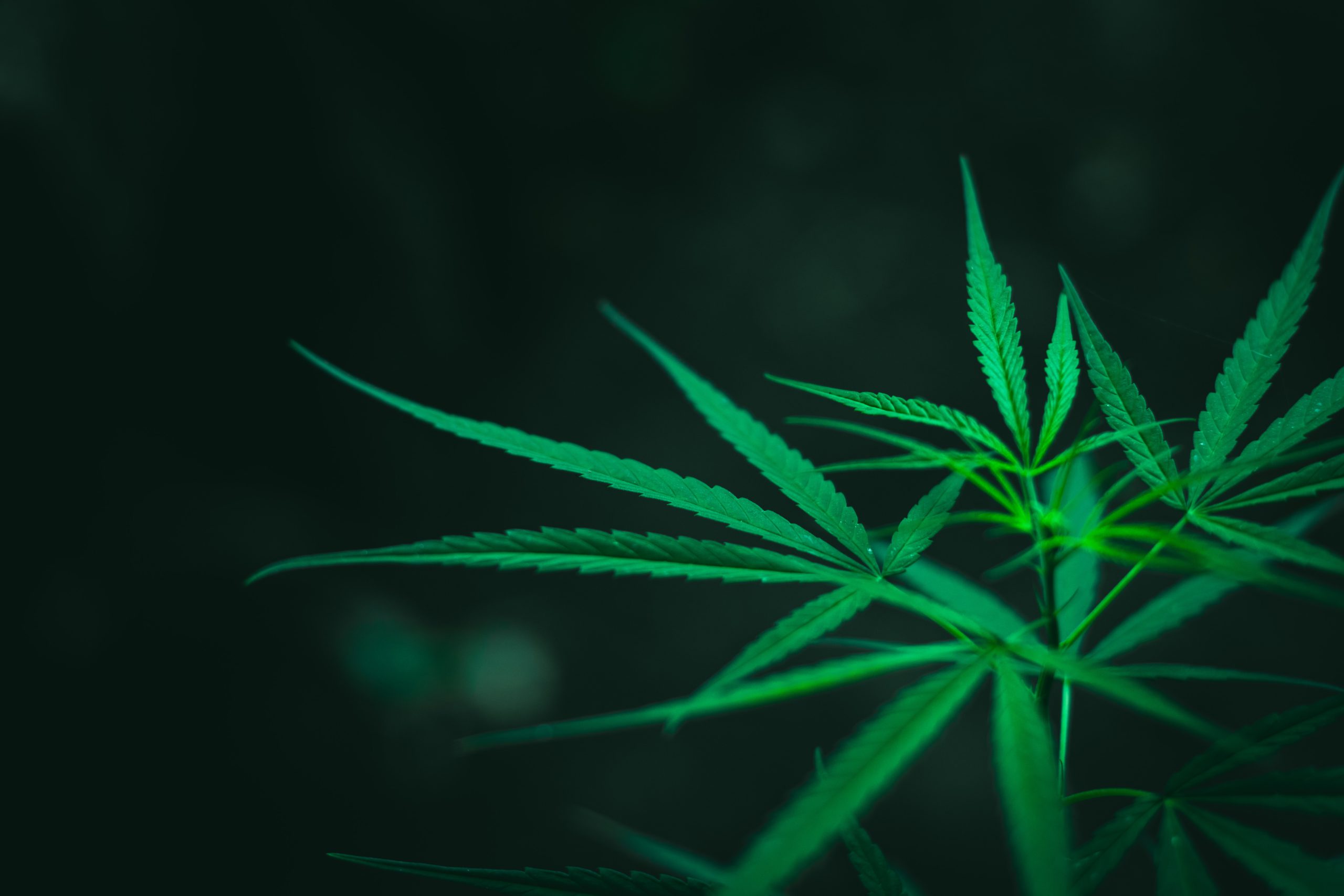 An overview on how CBD interacts with the body and why is it so versatile in terms of the number of ailments it can potentially benefit.

With more and more people becoming interested in CBD, and users getting more positive results we are often getting asked, “how does CBD interact in the body, and why is it so versatile in terms of the number of ailments it can potentially benefit?” The first step to this answering this question is to explain that humans, as well as all other mammals have an endocannabinoid system (ECS) within their body’s.

So, what is the Endocannabinoid system?

The ECS is a biological system which plays many important roles in the human body. It is also responsible for the physical and psychological effects of cannabinoids when consumed. Scientists first discovered the system while trying to understand the effects of cannabis and named it the endocannabinoid system for this reason; ‘Endo’ stands for endogenous, which means originating within the body. ‘Cannabinoid’ refers to the group of compounds that activate this system by interacting with receptors found all around the body called CB1 and CB2 receptors.

Cannabinoids are the chemical messengers for the endocannabinoid system. While many different cannabinoids exist, they all fall under two categories:

Endogenous: meaning, originating inside the body. Also known as endocannabinoids, these compounds are produced naturally by the human body. They interact with cannabinoid receptors CB1 and CB2 to regulate basic functions including mood, memory, appetite, pain, sleep, and many more.

Exogenous: meaning originating outside the body. The cannabinoids found in marijuana, such as tetrahydrocannabinol (THC) and cannabidiol (CBD), are considered exogenous. When consumed, they also interact with cannabinoid receptors to produce physical and psychological effects in the body.

The endocannabinoid system is a major target of medical research because of its widespread effects and therapeutic potential. While scientists have sorted out the basics of this fascinating system, much more remains to be uncovered. Unfortunately, advancements in this field of cannabinoid research are slowed down by its complexity and various law restrictions which change from country to country.

This all sounds great, but if the human body can make its own endocannabinoids, then why do we take CBD oil?

This is best answered by looking into humanity’s use of hemp/cannabis historically and is important to note that cannabis and hemp are the same plant, although hemp is defined as having below 0.2% of THC (the psychoactive compound) and a far higher amount of CBD compared to that of cannabis.  Re-wind 100 or so years before the prohibition of cannabis in the early 20th century, throughout the world, farmers both small and large, would grow hemp as a matter of course, and it was used for a plethora of different purposes. It was a part of humanity’s daily diet as well as being used for its fibre and medicinal properties. Even if not directly ingested we would still use hemp as one of the main sources of feed for farm animals which would in turn would pass these cannabinoids down through the food chain as we ate the meat and drank the milk of those animals.

During the prohibition of cannabis, hemp was no longer allowed to be grown as a crop and therefore the food chain was broken, and we no longer had a source of cannabinoids in our diet like our ancestors. Many scientists now consider this has led to a pandemic of ‘endocannabinoid system deficiency’ because the cannabinoids that our bodies produce naturally are no longer supplemented through our food intake. Yes, our body can make its own cannabinoids but not at the rate that our bodies have been used to in the past. It is for this reason, much like supplementing our diet with vitamins and minerals, that we now have this massive potential benefit from supplementing our diets with CBD. There are several study’s currently being undertaken to prove the link between the increase in numbers of fibromyalgia sufferers and the decrease in dietary cannabinoids after prohibition, suggesting that endocannabinoid deficiency is playing a crucial role in inflammation and pain associated with fibromyalgia.

Cannabinoids are now very much in the spotlight and we have just scratched the surface of a world of possibilities. People are waking up to the benefits of these compounds as more researchers are exploring the infinite possibilities inherent in this seemingly simple plant. Future generations will look back and wonder why it took so long to figure this out.